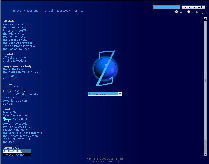 Introducing the Z-ball™! Must be something about spring... this new layout launched April 1. It's my first tableless layout ever. CSS, baby.

The new layout for tax day. The poll results are in: the background image represents a Korean snowman. 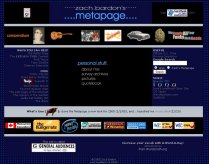 This was the going to be the update for 2005, but I got impatient with my new idea and unveiled 2.5 in April. Unlike a lot of designers, whose designs are always completely new, I like to keep some things in common between designs, so those who come here see something familiar, but something new as well. Note how 2.0 has elements from both 1.5 and 2.5 in it. (That also explains why version numbers change by .5's...) 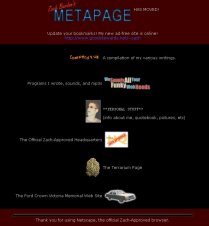 Unfortunately, I don't really have the 1.5 design around anymore, so this was the best I could manage. Imagine that the border background has faint red horizontal lines every 8 pixels or so, and there's a link column on the right. It looked OK. 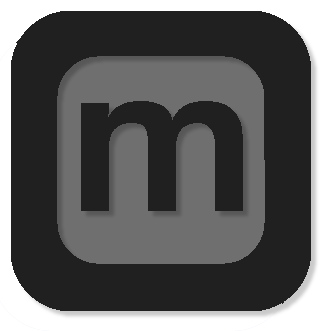 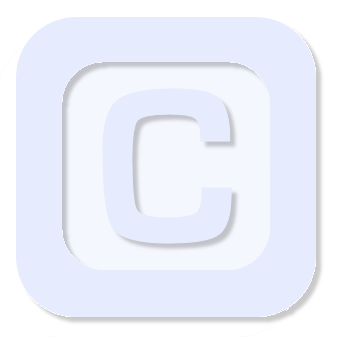 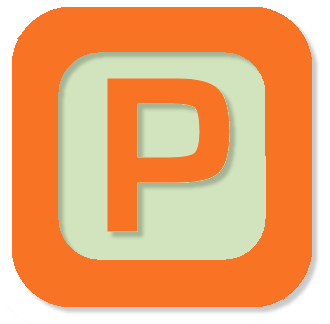 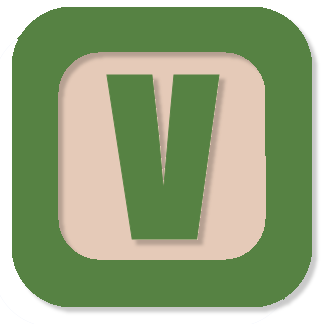 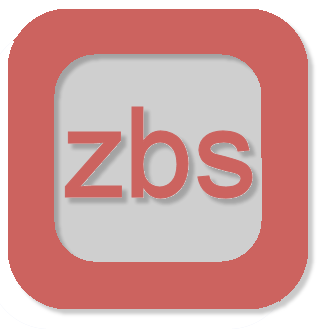 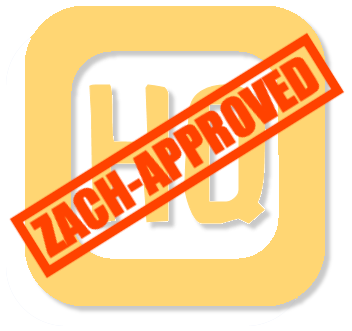 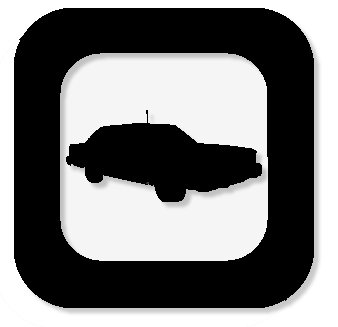 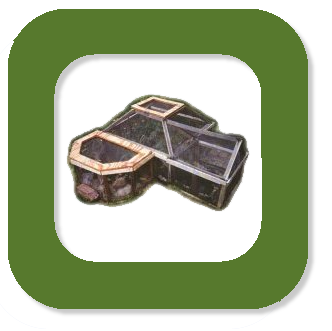